Today, Heart of a Champion proudly salutes New Brunswick’s ‘King’ of Drag Racing, Richard Boyd, as this week’s ‘Saturday Salute’. ????
Richard started drag racing in 1968 with a Plymouth Road Runner and began to ‘hone’ his reaction time and ET on the strips of Pennfield NB, Winterport Maine, Oxford Plains Maine and Raceway Park PEI!
Richard could easily be referred to as ‘Mr. Mopar’ for his long association with the brand. ????
His 1969 Plymouth Road Runner is called the ‘X-terminator’ and helped him take home many race wins and championships! Some of his accomplishments include the Pro Tree Championship, ADRA Super Pro Championship, and Points Championships at both Miramichi & Oyster Bed Speedway!
Arguably, his most notable accomplishment is his induction into the Maritime Motorsports Hall of Fame in 2013 for his dedication and support for Maritime drag racing. ????
Richard is one of the founding members of the Atlantic Drag Racing Association (ADRA) and is a 3-time recipient of the ADRA President Award! ???? He also served as ADRA President, helping to guide the growing and popular association.
Throughout all the travels from Maple Grove PA to Sydney Cape Breton, his wife Glenna and their boys made the journey fulfilling. ????
Never without a smile, Richard is one of the kindest and nicest people you will ever meet! ????
Richard, thank you for all the years of dedication to Maritime motorsports! You have the Heart of a Champion! ???? Photos: Bob Boudreau, Fraser Royal, FB 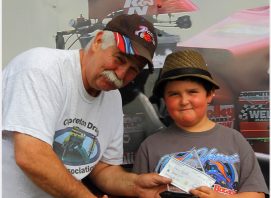 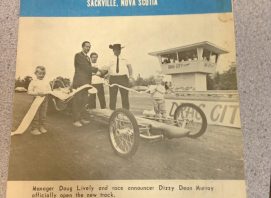 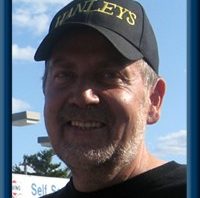 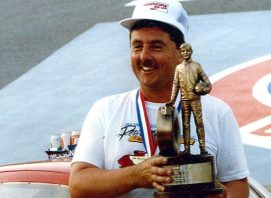 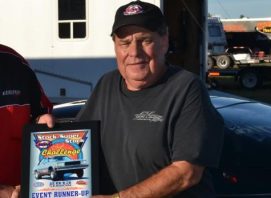